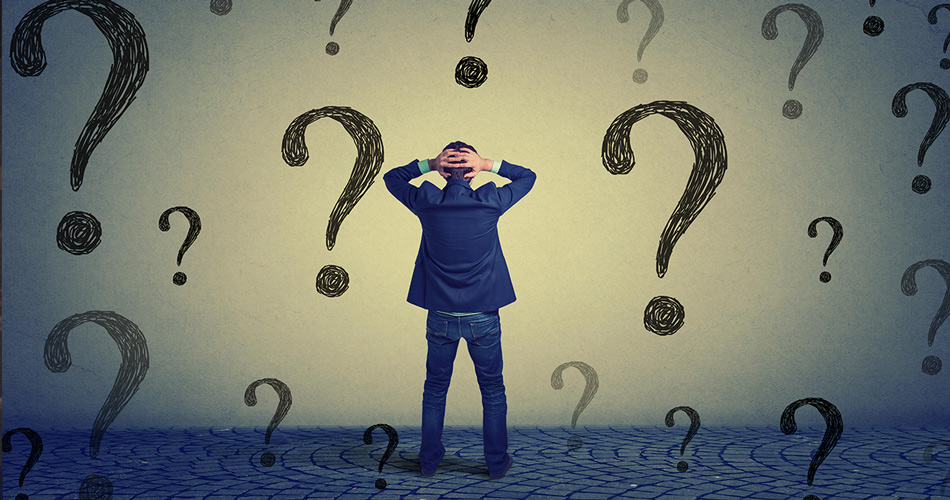 “Absolute” is not a favorite word in some branches of Christianity

In this post-modern generation it is much more acceptable to speak of generalities and possibilities.  Charges of exclusivism abound when someone suggests that a certain belief is a concrete truth.  “Truth,” as this generation views it, is relative to the individual.  In conjunction with our 2013 objective of focusing on CORE beliefs, in this article I will focus on absolutes.

For those who like to make the charge of exclusivism, let me some observations.  I’ll make it very simple.  If, in your belief, anyone is lost, then you are an exclusivist.  How can anyone read the Bible and not be an exclusivist?  According to the Word of God there are going to be people who are lost, or excluded from heaven.  In fact, the preaching of the Word of God draws lines of demarcation, and when the line is drawn one is left standing on one side or the other.  He cannot stand on both sides.  Therefore, some are included while others are excluded.  Therefore, unless you believe that every person who has ever lived is going to heaven, you are an exclusivist.

Jesus was an exclusivist.  He actually insinuated that there would be some saved and some lost.  Am I sounding over simplistic?  Perhaps it is time to get simple.  Some people will spend eternity in heaven while others will spend eternity in hell.  This is our stand, or are we following the myriad of Christian movements who continue to believe in heaven but find hell indigestible?

The Apostolic Movement was founded upon the fact that the Bible is absolute truth.

However, the selective spirit that has been the downfall of many movements before us is trying to creep in.  Suddenly some are “discovering” that certain scriptures do not mean what they have meant for years.  They claim that certain things were applicable to past generations but not for us today.  Our zeal for truth is being surpassed by a desire to become “one” with all “believers.”  If the Bible does not specify that a certain passage is only for a certain timeframe, then it behooves us to accept it as truth until Jesus comes.  Let me offer a famous quote by Martin Luther made at the beginning of the Protestant Reformation.  “Peace if possible, but truth at any rate.”

Do not trust your logic.  Man, at his best state, is altogether vanity.  (Psalm 39:5)  Man will reason himself right out of truth.  There must be an anchor – there must be an absolute.  There is an anchor – there is an absolute!  It is called the Bible, the Word of God; and if it declares that holiness is essential to salvation (Hebrews 12:14), then one had better believe that holiness is essential to salvation.  God has not called us to advisory positions.  We have been called to submit and obey.

Will the days of the Old Testament prophet return, where one is stoned for declaring the Word of God – for showing the people the error of their ways?  (Perhaps verbal stones do not count in modern society.)  Will one be considered “mean-spirited” because he “blows the trumpet in Zion?”  (Joel 2)  It is only after this trumpet is blown that the prophecy of Pentecost comes forth.  (Joel 2:28)  Have the Charismatics convinced us that we can have Pentecost without blowing the trumpet in Zion?  Let me remind you that the 20th Century rebirth of Pentecost came from the holiness movement of the 19th Century Methodists.

One of the last commands in scripture calls for a line to be drawn.  Revelation 22:11 screams for the unjust to be unjust, the filthy to be filthy, the righteous to be righteous, and the holy to be holy.  In other words, it is time to draw distinct lines between right and wrong; good and evil.  It is time for absolutes.  “For if the trumpet gives an uncertain sound, who shall prepare himself to the battle?”  (1 Corinthians 14:8)

The truth must be preached in love, and we must not preach to win arguments.

The purpose of preaching is to win souls, not arguments.  Holiness is a progressive work of the Holy Spirit and our churches need to be places where there is room to grow.  But when maturity comes it should be recognizable and consistent.  Christian maturity should match that described in the Bible.  We need not sacrifice truth for “growth” when it is biblical to have both!    Balloons usually grow fast, but they are also usually full of hot air.

In these last days everything that can be shaken will be shaken.  (Hebrews 12:27)  The only thing that cannot be shaken is the Word of God.  It is the one absolute in this gelatin world of human philosophy.  Truth is absolute; concrete.  Philosophy is abstract.  Concrete is interpreted by its creator, while abstract is interpreted by the observer.  Norman Rockwell defined his own art.  When one views his work the message is clear, but the abstract painting can be anything to anyone.  I studied abstract art in college and each student saw something different.

Some people prefer truth to be abstract.  They would prefer to build on the sand.  Truth will never be abstract, for it was designed in heaven and is forever settled.  (Psalm 119:89)  The truth is a rock – it is absolute.  The wise man will build his house on the rock! 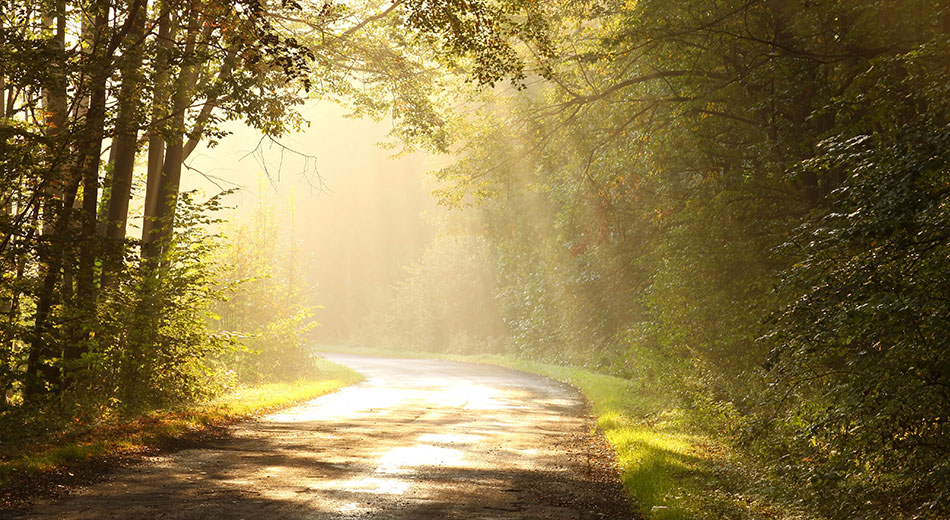 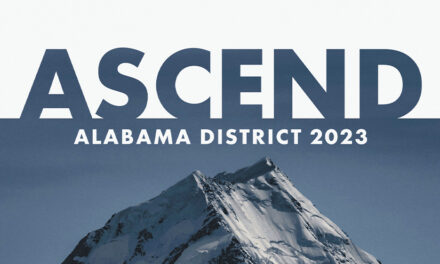 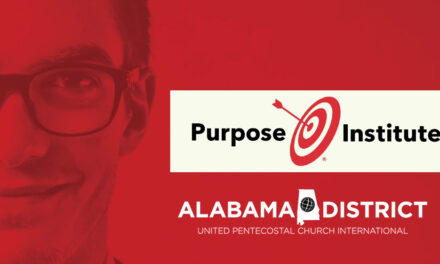 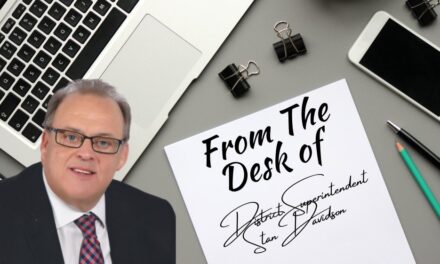