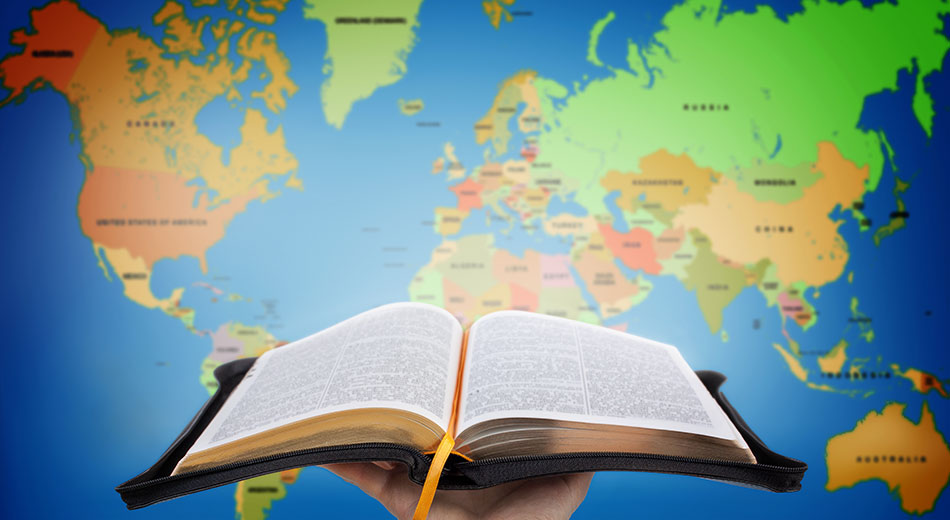 Jesus was very specific about our calling.  The Great Commission instructs us to go, teach, and baptize.  While we make reference to being “called to build a church,” there is really no biblical precedence for this.  I have used the term myself, so I understand how it is used.  However, Jesus plainly stated, “I will build my church.”  What is my call?  To evangelize!

There has also been a shift in the meaning of “evangelize”.  My concept of evangelizing, growing up in a Pentecostal environment, was to purchase an RV and hit the road.  Evangelizing, in reality, is simply sharing the gospel message to a lost world.  While a minister in a pulpit may accomplish this, let us not lose sight of the simple command to go, teach, and baptize.

I write as one who grew up in the Bible Belt.  I have spent my life trying to convince Bible believers that the Apostolic message is the correct message.  Since most of my contemporaries believed that the Bible is God’s Word, I simply had to go to scripture and show them the plan of salvation.  The Bible Studies that I created and presented were based in the concept that my audience consisted of Bible believers.  While this has not been easy, because of the deep traditions of the various Christian movements, it has had its advantages.

Yet, operating in this culture has also put me at a disadvantage.  There are some assumed points that get lost in our presentation because they are common beliefs among Bible believing people.  The creation.  The doctrine of sin.  I did not spend much time seeking to convince people that God created the heavens and the earth, because most of the people to whom I ministered already believed it.  And I did not have to spend a lot of time convincing sinners that they are sinners, because that was also an assumed fact among most of them.

Today I find myself ministering in an entirely different culture.  A recent poll commissioned by Answers in Genesis concluded that only 9% of Evangelical Christians in the USA believe in an absolute truth.  This means that less than one in ten of the conservative Christians believe in the absolute Word of God.  Other studies have proven that a large number of Millennials do not accept the Bible as God’s Word and many are agnostics or atheists.   Clearly we have evolved into a secular society.

Does this mean that we cannot be successful evangelists?  Absolutely not!  The Bible gives us examples of how to evangelize in a God-based culture as well as a secular culture.  Peter preached to a “prepared audience.”  The Jews in Acts 1, the Samaritans in Acts 8, and even the specific Gentiles mentioned in Acts 10 all had a basic foundation – a belief in the one true God.  Cornelius may have been a Gentile, but he believed in God and practiced piety the best he knew how.   Peter was able to build on this faith and present the full gospel message to all these audiences.

Paul, on the other hand, spent most of his ministry reaching for pagans and secularists.   There was no God-base to build on, other than the fact that their polytheism opened their minds to accept a multiplicity of gods.  It is natural for a human being to accept the fact that there is a higher power, but this tendency has given birth some absolutely ridiculous religious concepts.  There was no strong doctrine of the Creator therefore there was no moral code, and many of their worship rituals included gross immorality.  The Corinthians are a case study of this point.

Yet Paul had great success among them.  An examination of the Apostle’s approach will reveal that he often would begin with a creation concept, “Let me introduce you to the God who created all things.”  Once he established the fact of a Creator he could begin to identify that Creator and ultimately share the gospel message.

I am convinced that we are going to have to study these concepts to reach this current generation.  There are still many among us who have a Bible and moral foundation, so the approach of Peter will be the best for them.  But, for me at least, I must rethink the way I approach the increasingly secular culture.  I have begun re-educating myself on the points of creation and the early doctrines of the Bible, such as the first sin and fall of man.  We must educate ourselves to effectively refute the doctrine of evolution and firmly establish God as the Creator and agent of morality.  This generation has grown up in a culture that presents the fallacy of evolution as a fact.  Satan knows that, if he can undermine the belief in God as the Creator, then he can undermine the faith based moral concepts.

Paul’s approach at Corinth is defined in the first two chapters of his first epistle to the church.   His success clearly came down to a demonstration of God’s power.  We must know that, if we are willing to go into this secular culture with the gospel, God is more than willing to demonstrate his power.  And, as Paul denotes, it is this demonstration of God’s power that cements one’s faith.

The good fisherman must understand his lures and know which one to use at which time.  We must be able to discern the cultures to which we are ministering and modify our approach to fit them.  In the end, we must know that God is willing to demonstrate His power in all settings.  We can have revival in this end time culture if we are willing to perfect the way we approach people with the gospel! 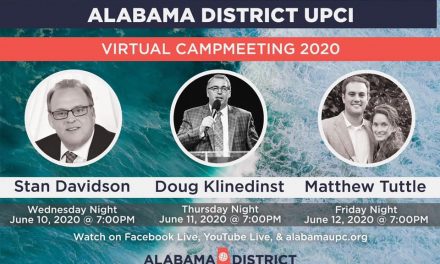 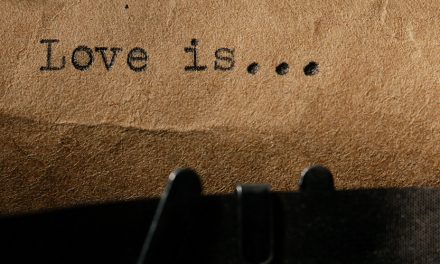 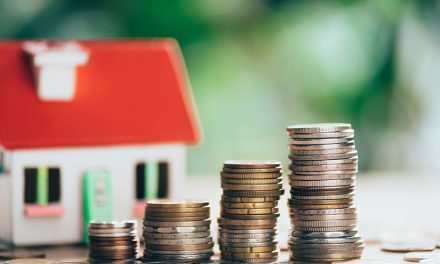